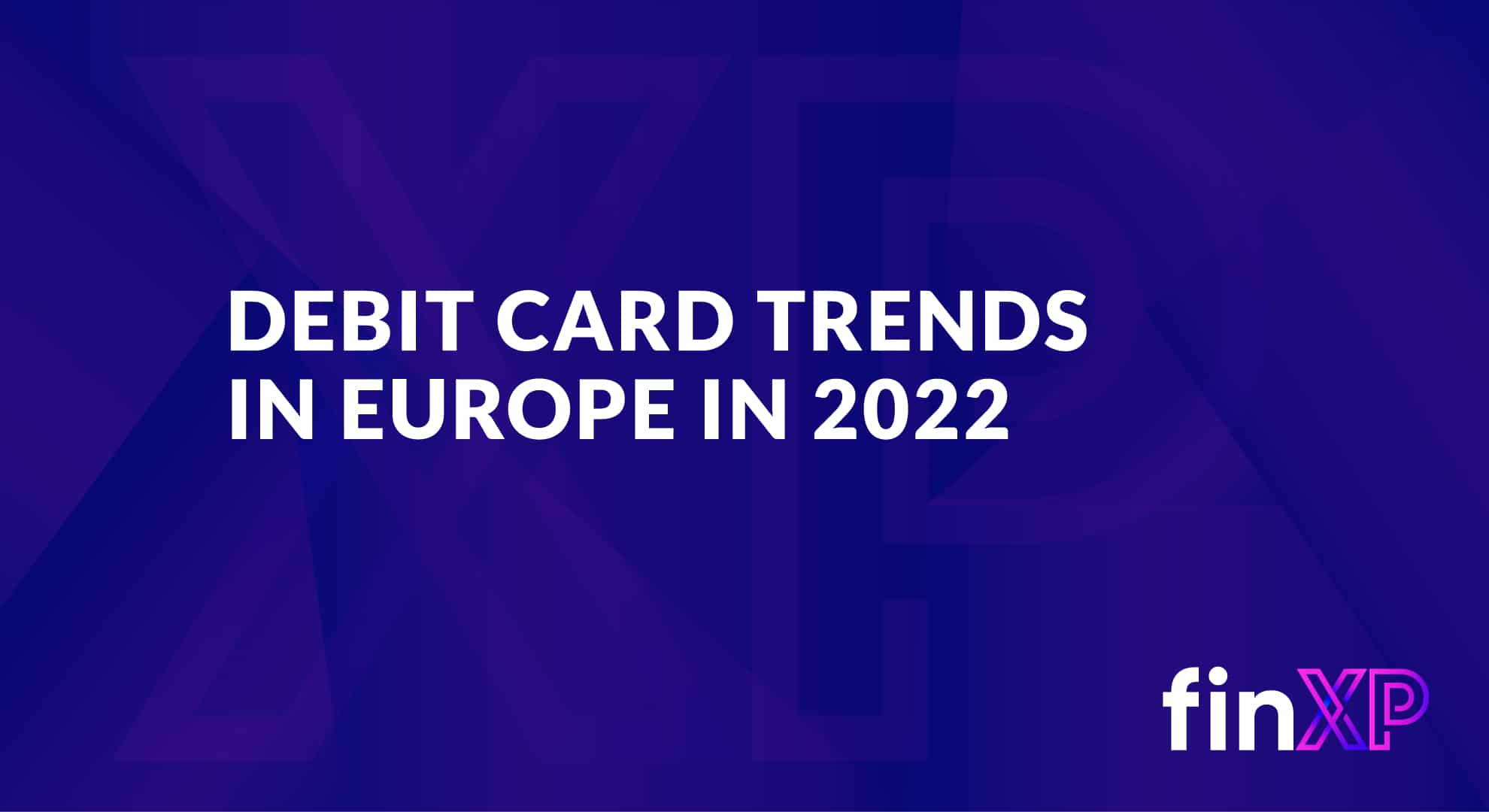 Debit Card Trends in Europe in 2022

Debit cards seem to be all the rage, especially in Europe. There's been a considerable shift from credit cards over the past years and that's been reflected in recent reports on personal payment trends.

New data from PCM’s Digital and Card Payments Yearbooks 2022 reveals the overwhelming dominance of debit cards across the continent. 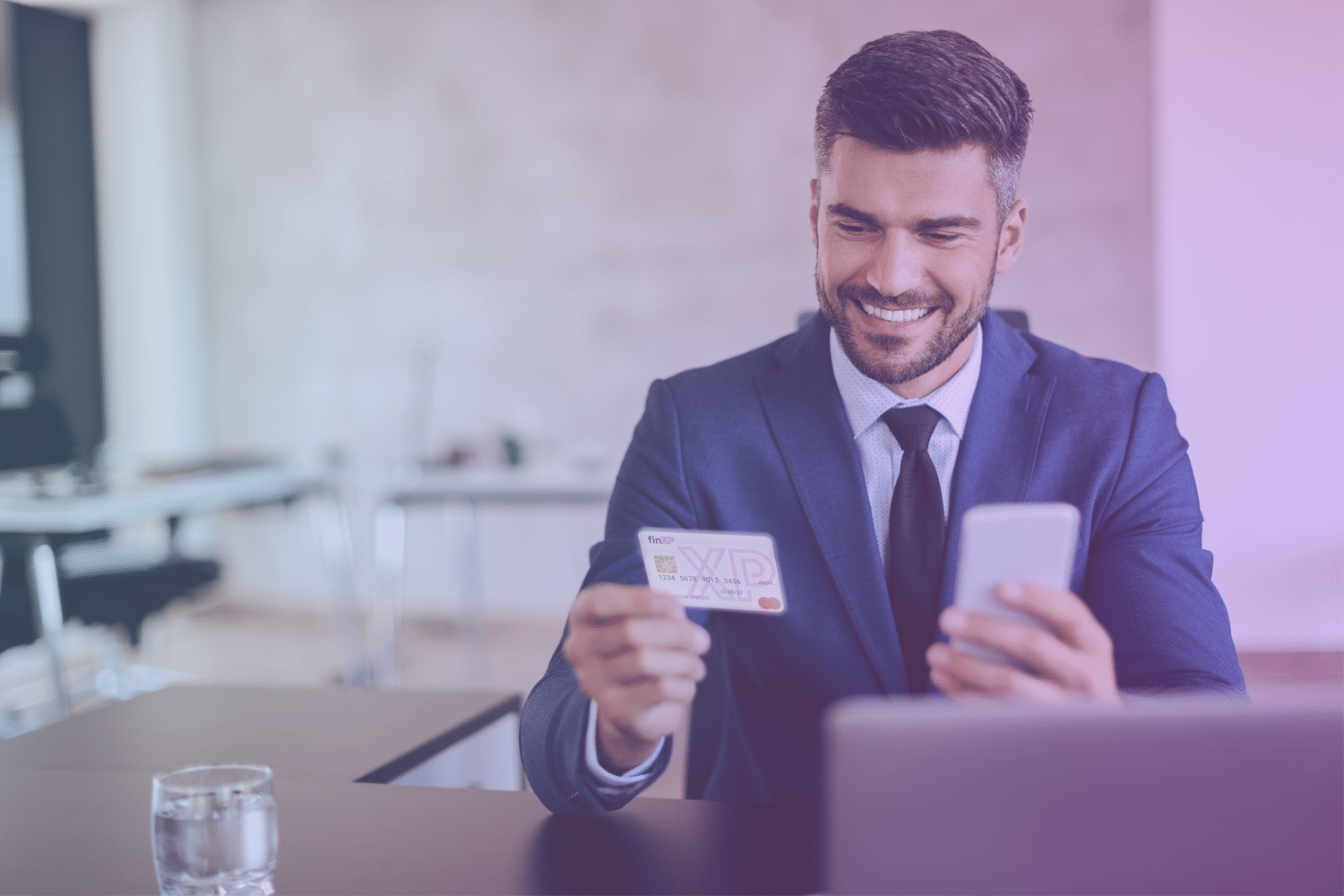 Around seven in ten of all cards issued in Europe now carry a debit function, as companies and consumers endorse the flexibility and ease of debit payments.

Excluding markets that traditionally favour credit cards, such as the UK, Ireland, Turkey, and Greece, the report reveals that debit cards now account for a staggering 90% of all cards. That's harsh news for the credit card industry.

In this blog post, we shall examine why this type of payment method is now dominating Europe.

Those differences are accentuated by the global pandemic, and each country's reaction to it influences their respective economy. International settlements are also an issue as the war in Ukraine also affects consumer spending.

A growing trend in Europe is the use of mobile wallets, with online purchasing consistently increasing. This shift in consumer behavior has been observed throughout the pandemic, as more people use their cards to purchase from online stores.

Inevitably, the rate of debit card growth has slowed over the last 20 years as some markets experience saturation.

Notwithstanding, Europe’s debit card base grew by 42.7 million last year to reach a total of 813.5 million (+5.55%), with penetration reaching 1.31 debit cards per capita. Quite impressive.

The dominance of debit in Europe can be partly explained by the fact that a current account plus card is now the cornerstone of most banking relationships in the region.

The development debit cards from ATMs and cheque guarantee cards

The old ATM and cheque guarantee cards have evolved into debit cards. Many markets favour non-card products for their credit needs, whether in loans, instalment payment arrangements, or other payment vehicles.

It's worth noting that from a risk perspective, issuing a debit card is less risky for financial institutions when compared to issuing a credit card.

Issuing debit cards is generally the first step taken when entering the card market. This is a blow for the credit card industry.

“Debit card payments grew twice as fast as the number of debit cards issued, proving the popularity of debit as a payment method.”

That been said, the continued growth in debit payments is surprising given the hype surrounding alternative payment methods such as account-to-account payments, crypto and Buy Now Pay Later (BNPL).

Despite these new methods, debit payments still showed a compound annual growth rate (CAGR) of 9.53% over the last five years, rising twice as fast as the number of cards issued.

A rise in popularity of the debit card

In part, such popularity can be explained by the rapid growth of contactless payments for everyday in-store purchases during the pandemic. These cards are also extremely popular with consumers for online purchases.

Another factor is enhanced security. Security features in a debit card may include a fingerprint touch ID.

Interchange fees on such cards are also something that clients should be looking into when comparing services.

Debit cards become even more convenient when combined with mobile payments. Debit cards linked with a mobile wallet such as Apple Pay, Google Pay (or Google Wallet) or Samsung Pay can influence consumer behaviour in their favour.

Using such a digital wallet for a store checkout is now more common than ever. 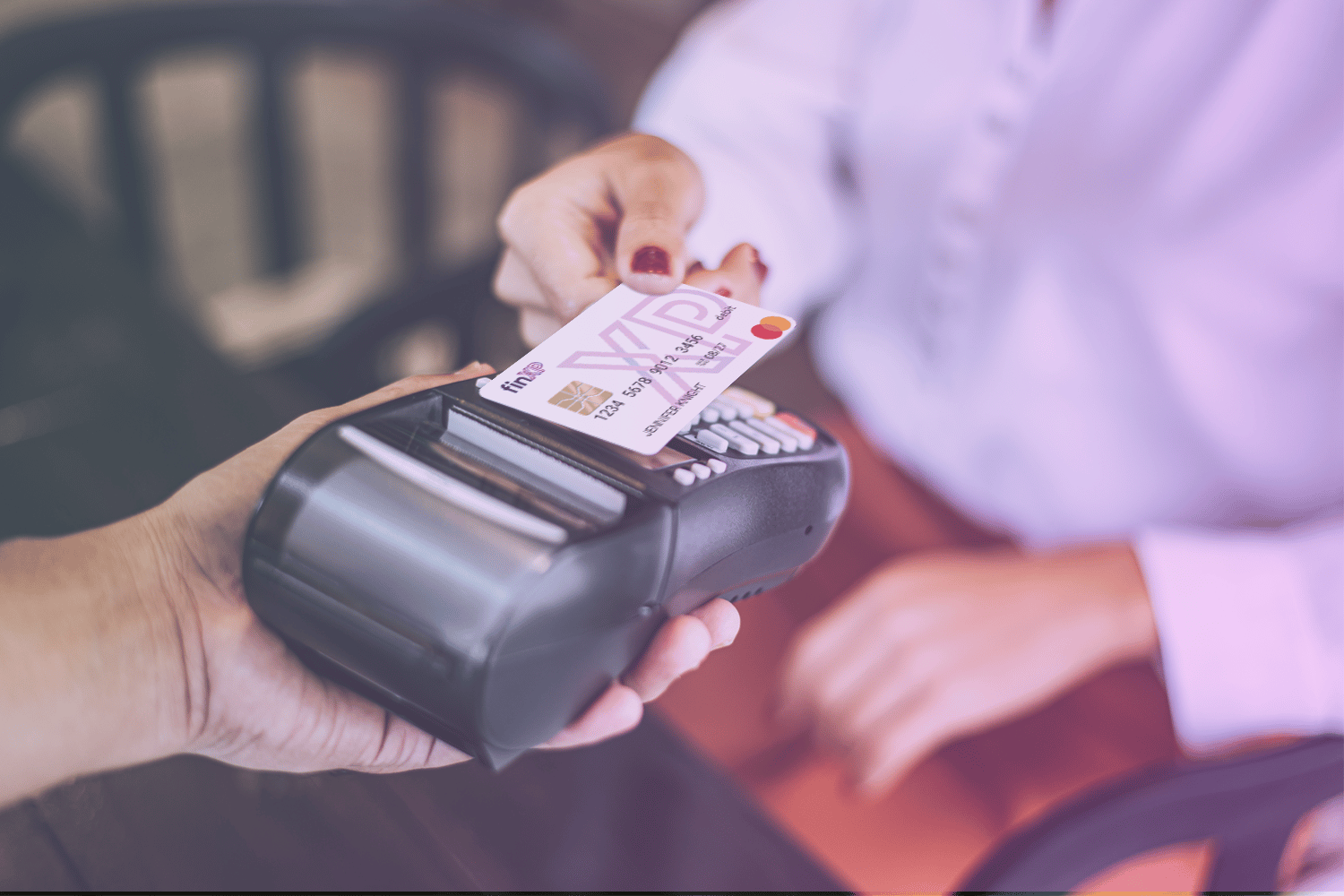 For example, the Czech Republic has more than 100 debit card transactions per person every year. Even Greece, a country that traditionally favoured credit cards, has experienced a meteoric rise of 55.73% in the number of debit transactions.

There has also been a considerable rise in contactless payments.

Debit card usage is on the rise even amongst the elderly

If you think that it's only the younger generation who are shifting to this kind of card, think again.

A recent research report by the Dutch National Bank has shed light on using debit cards at the expense of cash during the Covid-19 pandemic.

The report revealed that debit card usage at the expense of cash has shot up by an impressive 13% in the Netherlands during the pandemic. Many consumers have turned to cards for their daily needs.

Furthermore, the research found that in September 2020, around 44% of consumers were using a debit card as their primary payment method for in-store transactions. This is a 9% rise since the figure was 35% pre-COVID-19.

Around eight in ten transactions made by card across Europe are now contactless, a figure that’s risen by more than 25% since the start of the pandemic.

Online shopping penetration continues to be very high in European countries, although the UK remains ahead.

Consumers from the UK spent an impressive 200 billion euros on online purchases in 2019 – roughly twice as much as their French counterparts.

The largest economy in the EU proves an interesting case study

Europe's economic powerhouse demonstrates many broader trends toward working in a single market. For decades, Germany's consumers have been reliant on cash.

However, despite this reliance on cash, German consumers are showing a marked preference for the debit system and a corresponding decline in the usage of physical money.

According to a study by Euromonitor, card payment transactions in Germany are expected to rise by a massive 28% from 2019 to 2025.

This has been assisted by doubling the transaction limit on contactless payments to EUR 50 by the German government.

However, the pandemic has accelerated a move away from cash and fiat currency. Cash use is now down to 43% of all German transactions, with debit taking its place. Credit cards remain unpopular in Germany due to credit being frowned upon in general by society

The number of card-not-present (CNP) payments, typically made via the internet, using a debit payment method grew by 9.6% to more than 1.1 billion transactions.

Credit card transactions also declined slightly by 3.9%. This continued to emphasize the overall popularity of debit.

Making sense of the numbers

Three key inferences can be drawn from this data. The first is that the global pandemic has led to a dramatic acceleration in moving away from cash to electronic payments, with debit payment methods the leading beneficiary of this trend.

A second inference is that companies and individuals increasingly favouring debit for smaller transactions and online payments.

This has led to the number of transactions multiplying rapidly in both online (such as mobile wallets) and offline environments.

A final trend is a shift from credit cards to debit, a trend that’s partly linked to the move away from cash.

This trend is also partly a desire to reduce short-term credit given the recent economic uncertainty.

Financial institutions from the payments industry, like FinXP, are now becoming card issuers. FinXP is one of Europe’s fastest-growing payment and banking solution providers. It provides IBAN accounts, pay-out solutions, and debit cards to companies and online platforms.

To find out how our payment experts can assist your company with your challenges in receiving and sending money, kindly reach out to: sales@finxp.com.

If you would like to stay updated with our industry insights and company developments, please subscribe to our monthly newsletter here.